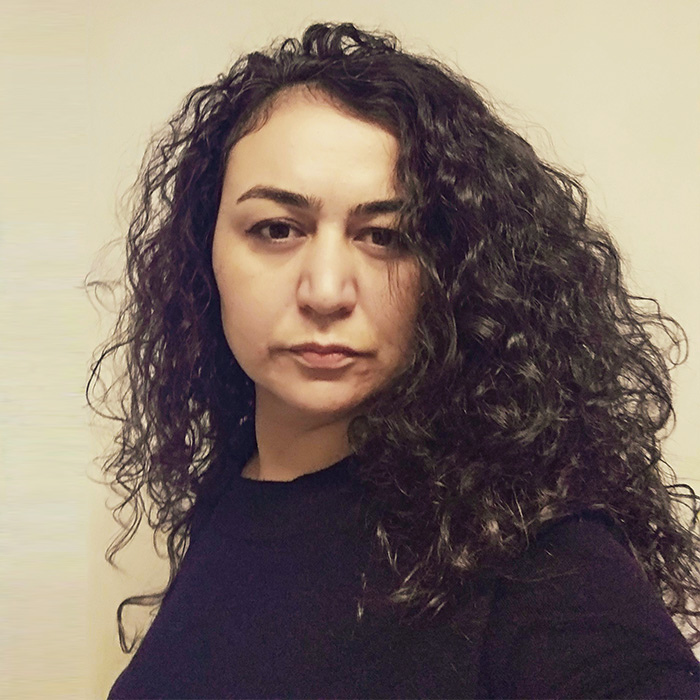 İlke Yılmaz has graduated from Bilkent University in 2002. Between 2003-2008 she has studied in State Academy of Fine Arts Stuttgart, department of sculpture. During her study in Germany she has involved in an artist initiative as a founder which was called “Local to Local”.

In 2009 she has moved to Istanbul and she has received a grant from the Art Center Istanbul which was founded by Borusan Holding between 2010-2012. Her solo exhibitions are “Mind-bending” in 2013 in Sanatorium Gallery, “I Will Love No More” in Singapore Art Stage / Project Space in 2013 representing Sanatorium, “A Room of One’s Own” in Taipei curated by Chin-tao Wu in 2014.

During her professional art practice, she has also worked in Borusan Contemporary’s education department, 2011-2016. She has supervised and run programs and workshops for children and adults. Since 2016, she has been working in Türvak Cinema Theatre Museum as an Events Coordinator. 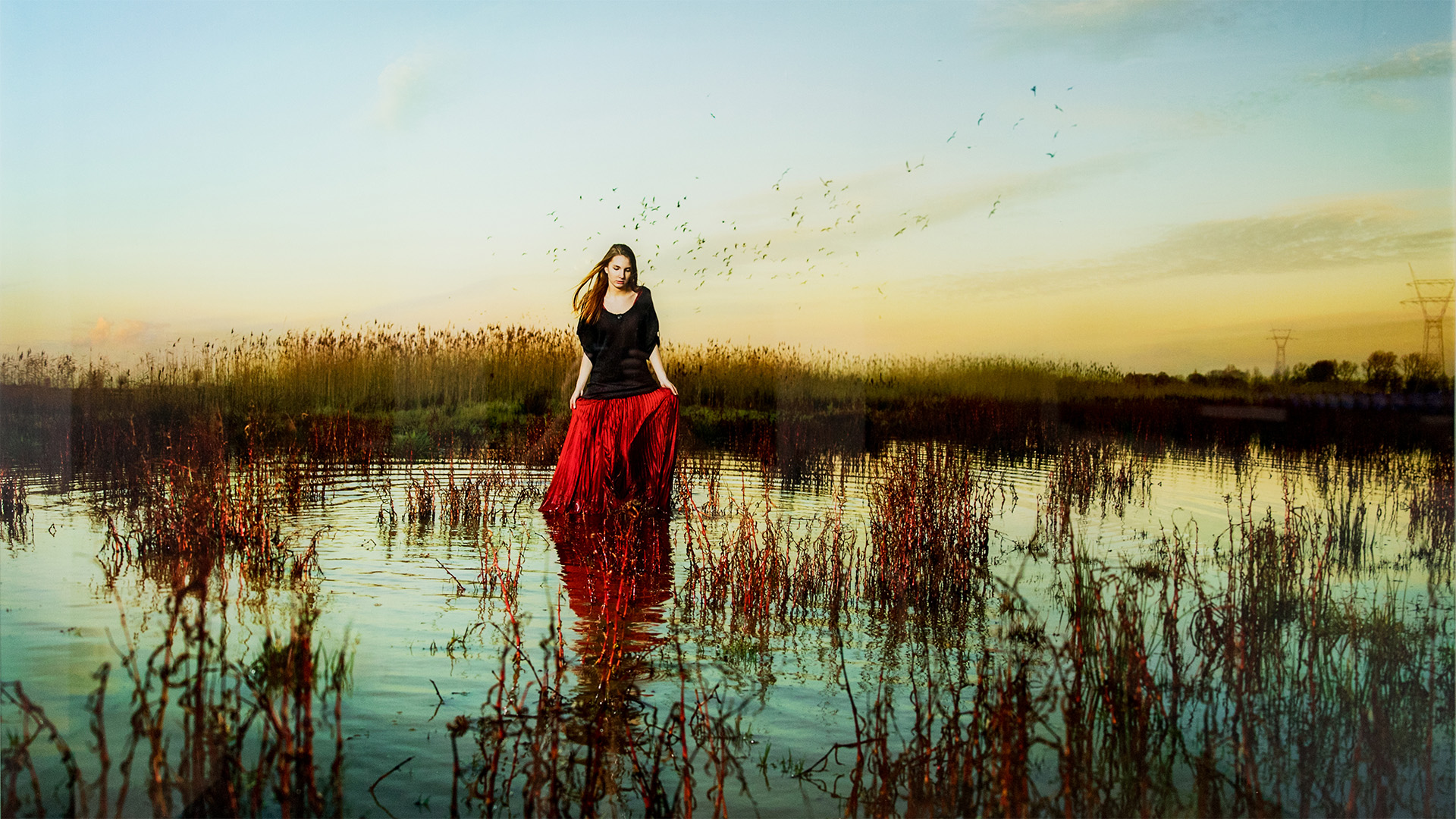 In the Age of the Anthropocene, Identity Elements in Conflict in the Museum Space and the Esthetic Language of Ellen Kooi

The rapidly growing population on our planet is depleting natural resources due to industrial production and consumption. In addition to the wasteful use of limited natural resources, we are in trouble with the trash and chemical waste that we produce.