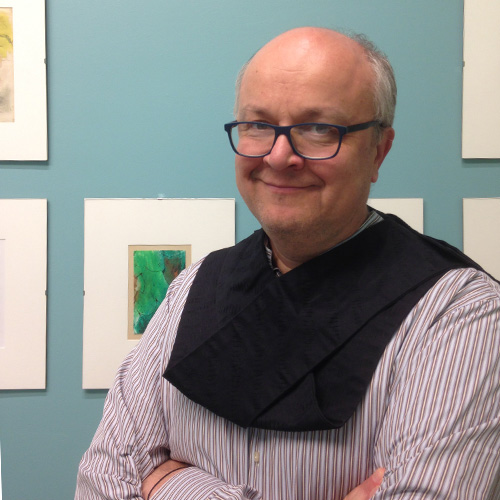 Since 2015 he is collaborating with SKIRA editore, Milan, as an independent editor. 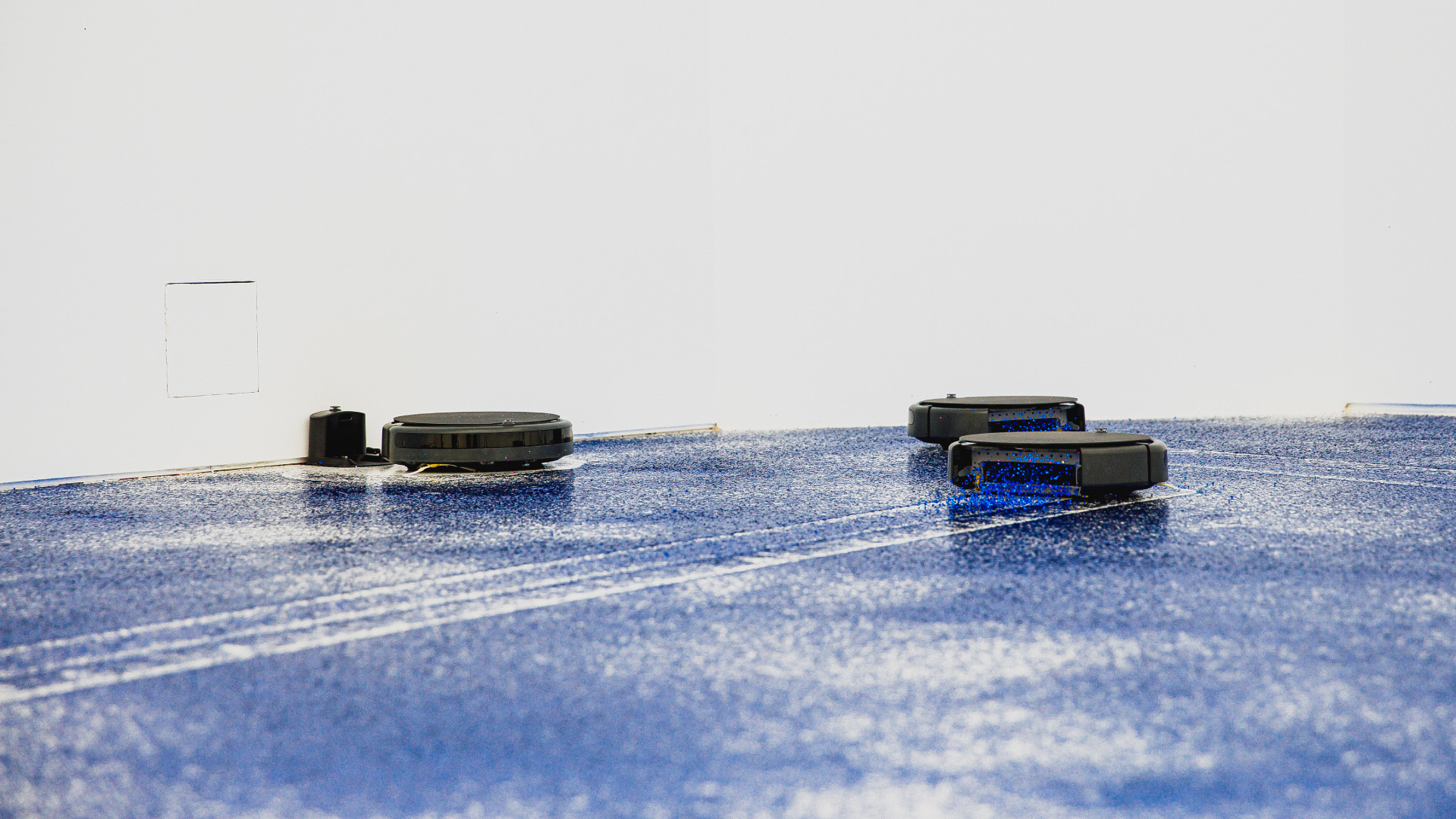 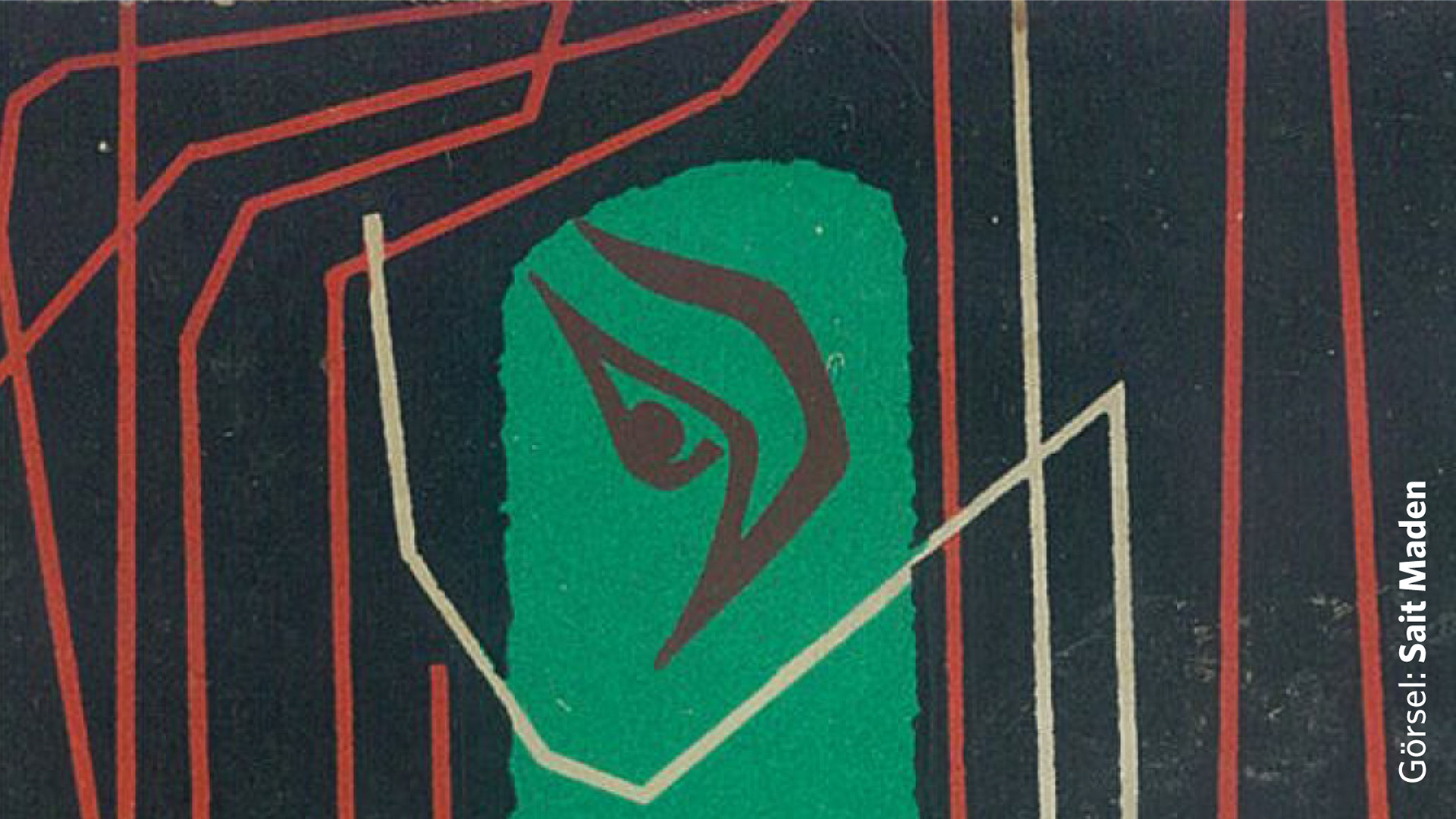 “YOU KNOW WHAT IS IN YOUR VOICE
A SLEEPLESS TURKISH”

A conversation on Cemal Süreya’s poetry and his multi-dimensional creativity.
Necmi Sönmez