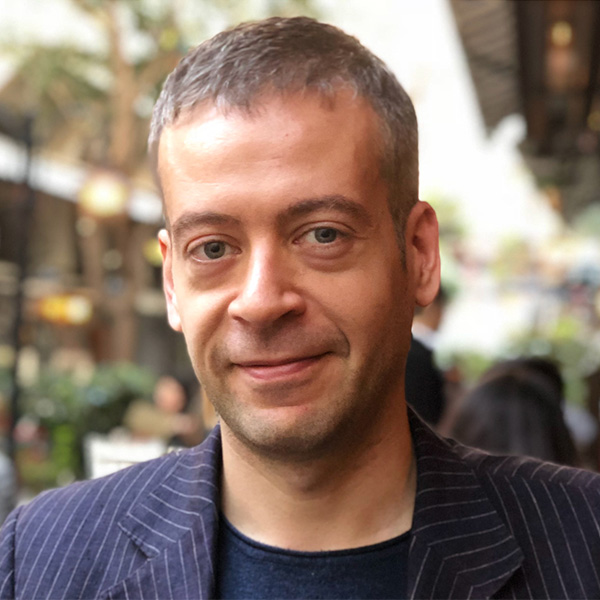 Kaya Genç is a contributor to The New York Review of Booksand the author of Under the Shadow (I.B. Tauris), a ‘fascinating and informative compilation that represents both investigative and literary journalism at their finest’ according to Publishers Weekly. The Economist called Under the Shadow a ‘refreshingly balanced’ book whose author ‘has announced himself as a voice to be listened to’.

The Atlanticpicked Kaya’s writings for the magazine’s ‘best works of journalism in 2014’ list. His writing has appeared in The New York Times, The Nation, The Paris Review, The Times Literary Supplement and The London Review of Books.

He is a critic for Artforum, and he gave lectures at venues including the Royal Anthropological Institute and appeared live on flagship programmes including Midday on WNYC and BBC’s Start the Week. 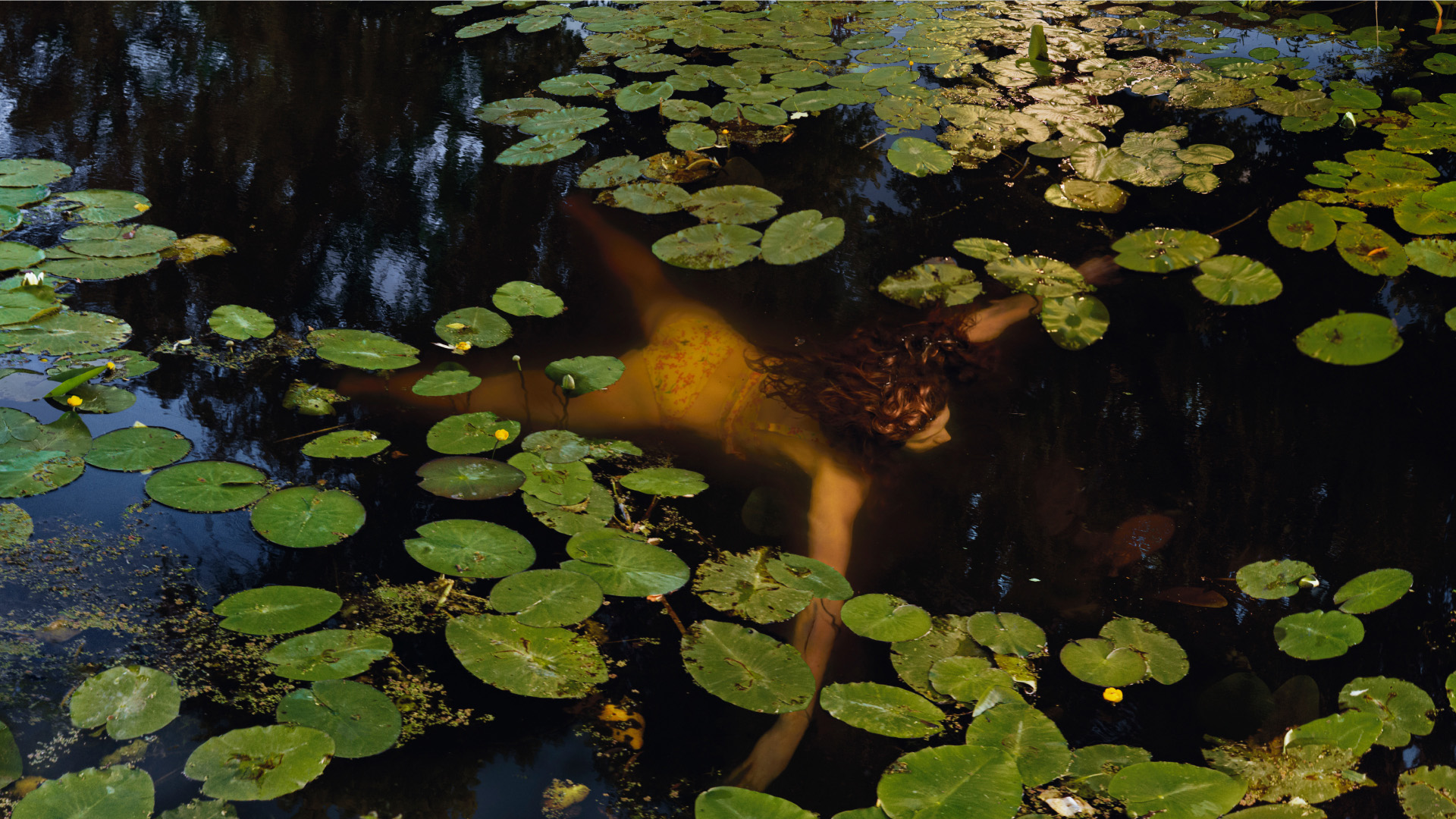 “Usually ideas come from landscapes themselves”:
A conversation with Ellen Kooi

Back in April, at the height of the Covid-19 epidemic, I discovered the work of Dutch photographer Ellen Kooi. 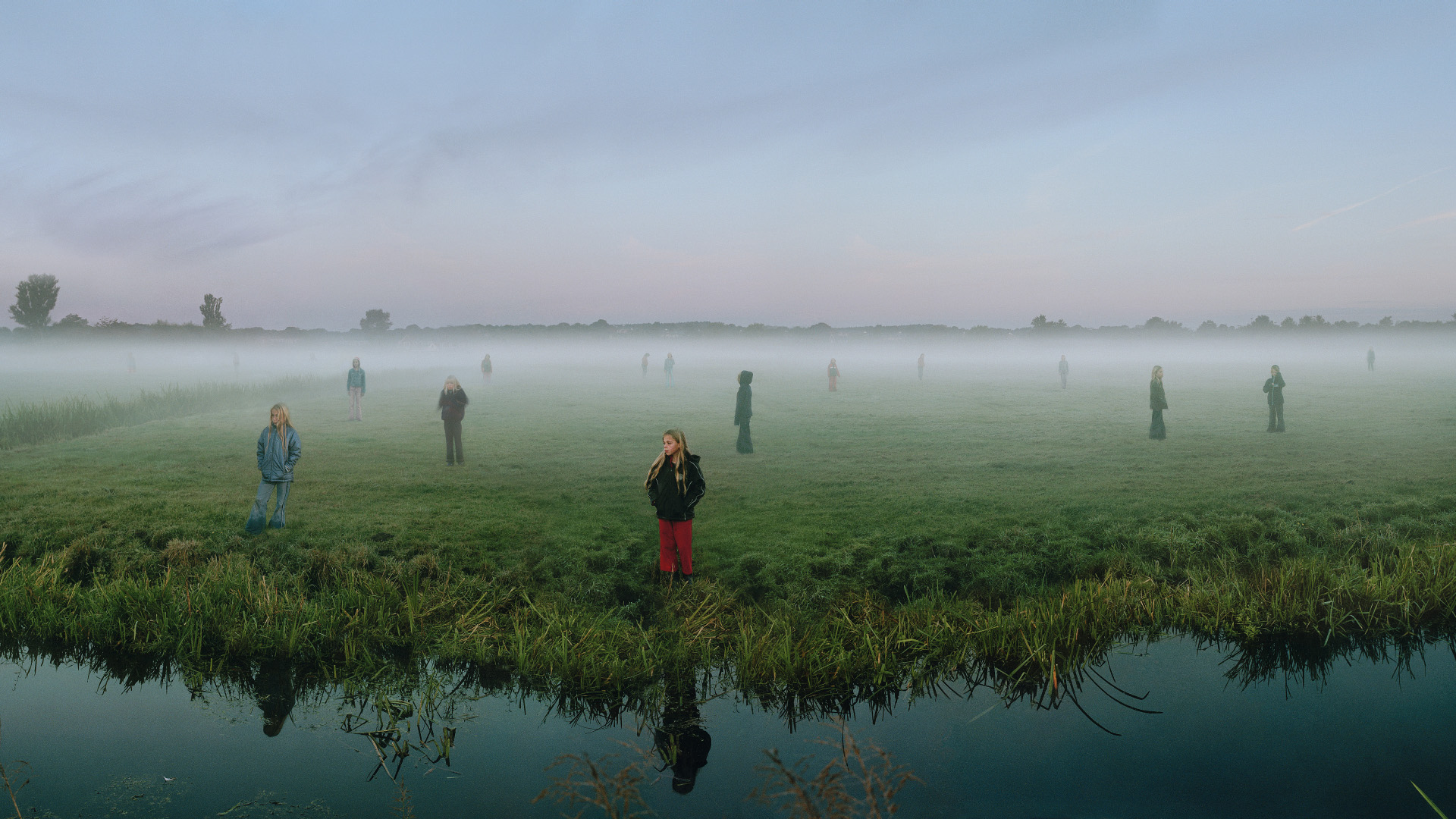 The COVID-19 crisis altered our relationship with landscapes. In many cases the only landscapes we enjoyed this spring were the ones our windows showed. 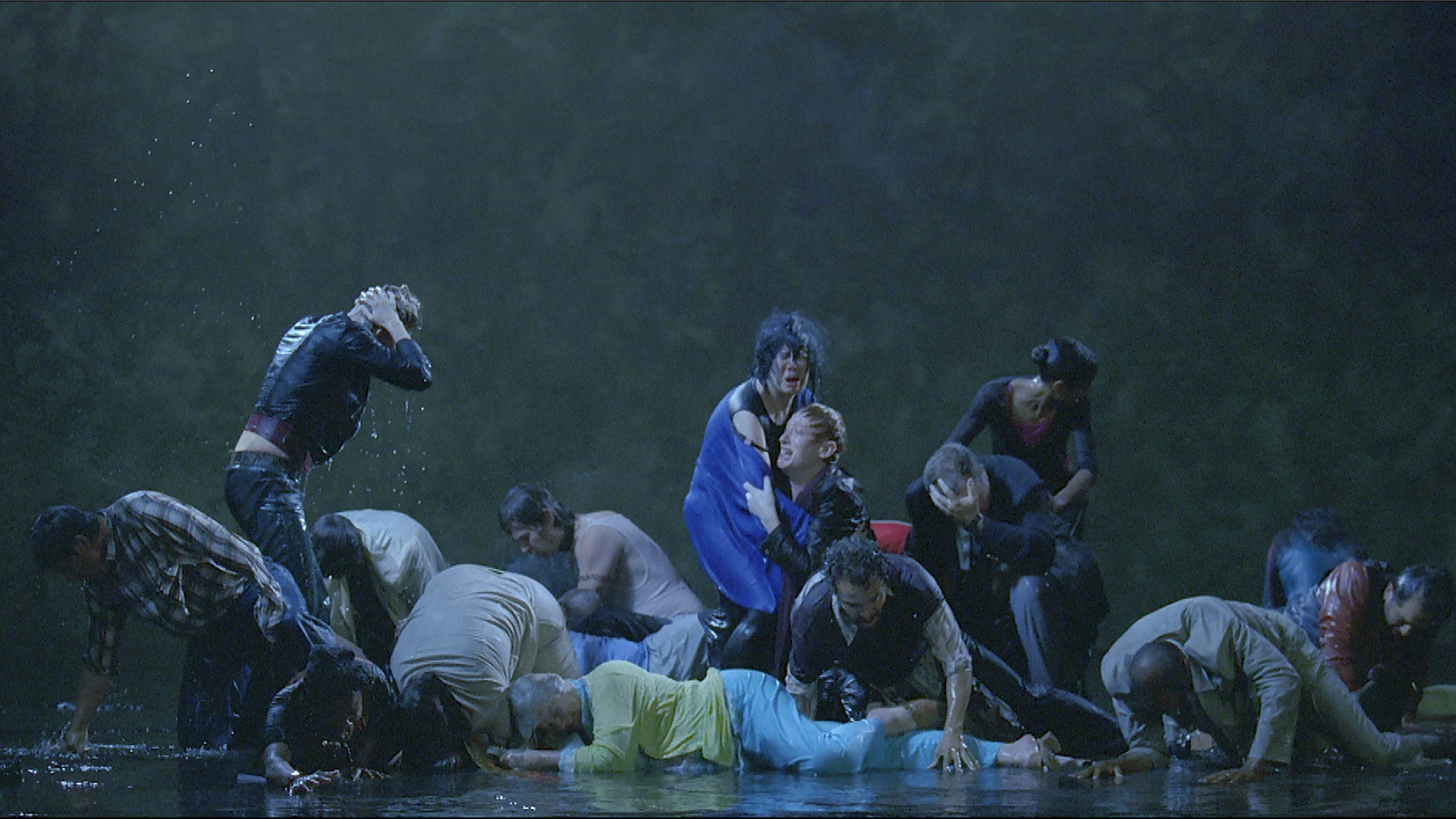 A Painter of the Sublime

Two things transformed Bill Viola’s life: the Korean video artist Nam June Paik and the city of Florence. At Everson Museum of Art in Syracuse, where he worked as an assistant curator between 1972 and 1974, Viola personally installed Paik’s works. 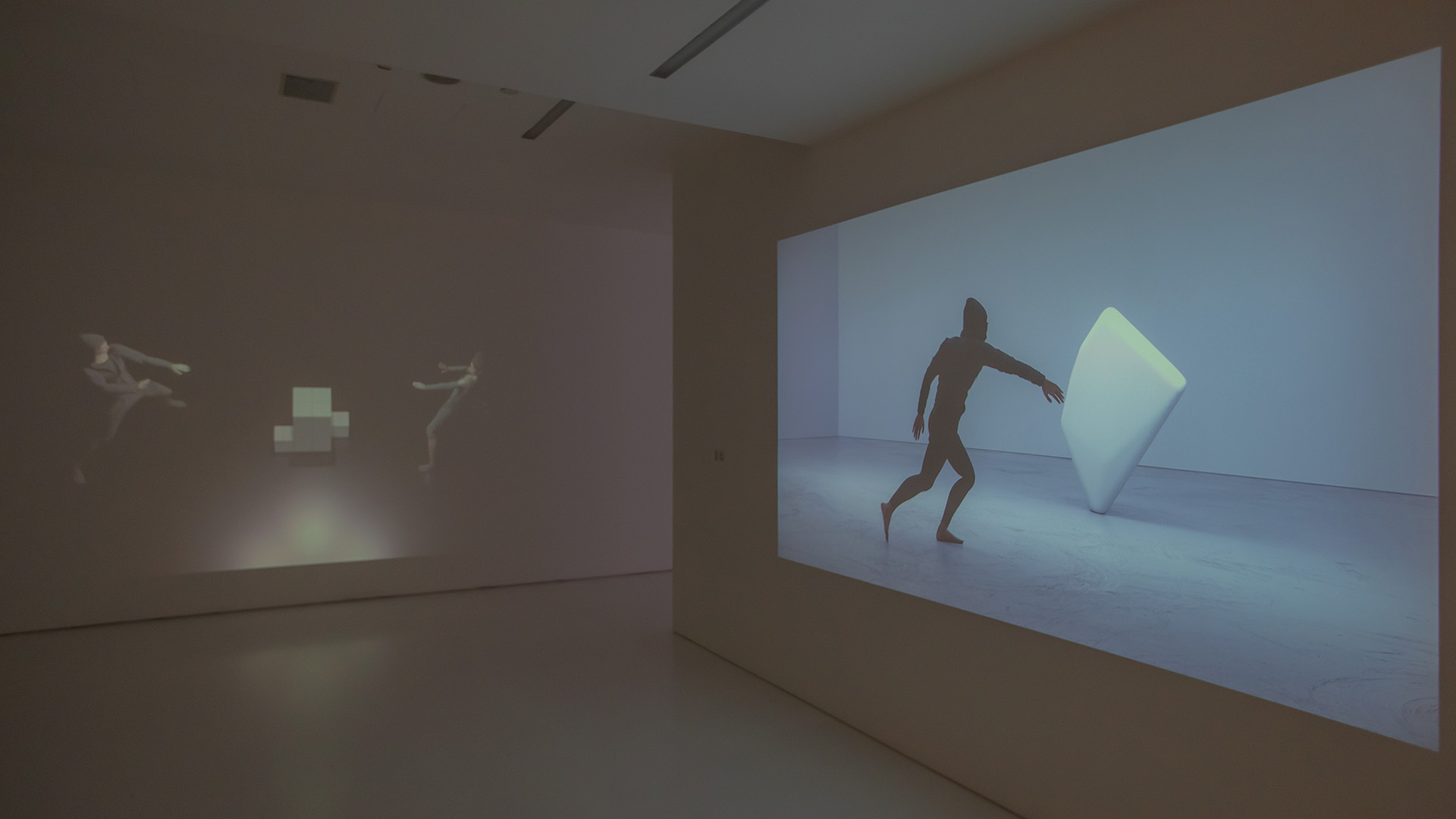 Movement in the Age of CGI*

Migration, mobility, and movement inform “Fluid Bodies”, a deeply unnerving exhibit of the perils and potentials of the Information Age. Universal Everything’s eight video installations allure and captivate, disturb and unsettle, and they cover a wide range of present-day problems: urbanization, mass mentality, and the existential implications of artificial general intelligence.